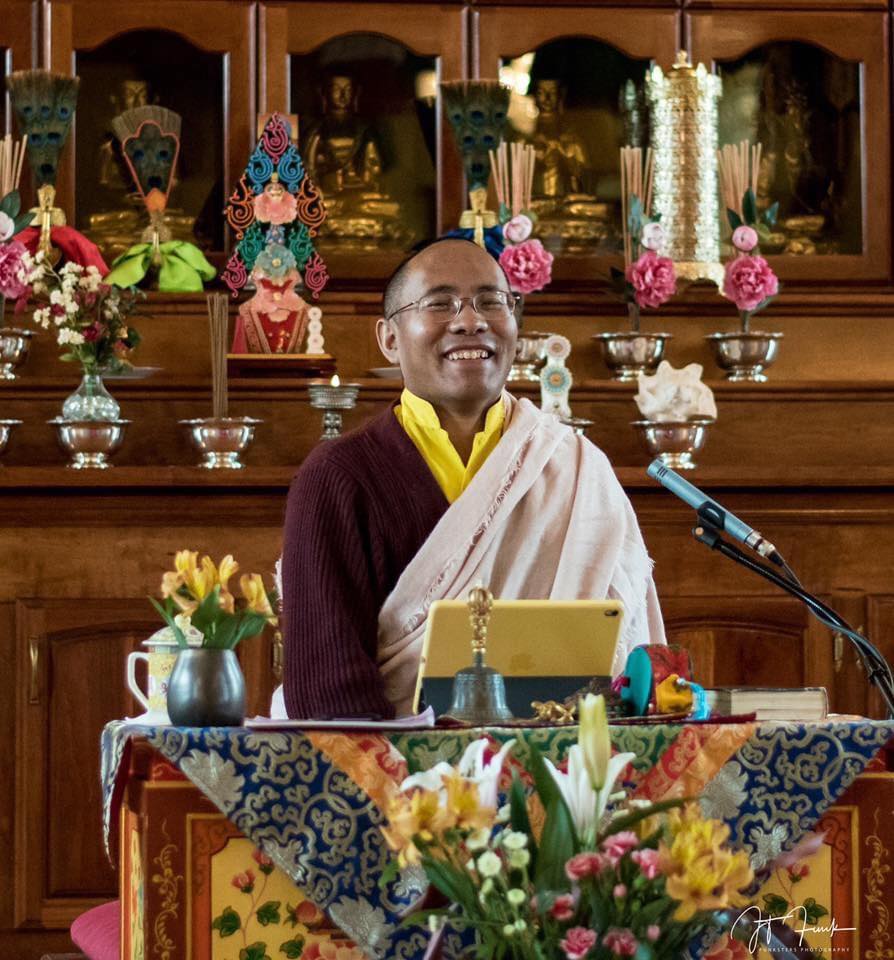 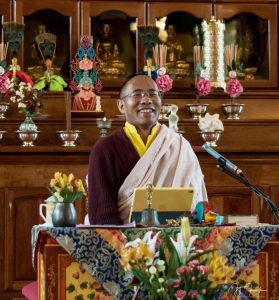 Please join us October 30th at 10:30am for a Dharma teaching by Lama Karma Drodhul hosted on Zoom. This teaching is titled “Cultivating Bodhicitta.” In Buddhism, cultivating bodhicitta makes our lives meaningful and it is at the heart of the Buddha’s teachings.
To support KTC Jacksonville’s New Home Fund, this teaching is donation based. No one will ever be turned away due to funds. If you would like a scholarship please e-mail info@ktcjax.org
https://www.eventbrite.com/e/cultivating-bodhicitta-a-dharma-teaching-with-lama-karma-drodhul-tickets-193139012987
Schedule:
First Session- 10:30am-12pm
Break- 12pm-2pm
Second Session- 2pm-3:30pm
About Lama Karma Drodhul: Lama Karma Drodhul is Khenpo Karthar Rinpoche’s nephew and principal attendant and assistant. As a youth, Lama Karma excelled in all aspects of dharma study at Thrangu Monastery and Thrangu Rinpoche sent him to the U. S. to deepen his understanding of the dharma under the tutelage of Khenpo Karthar Rinpoche. In March 2004, Lama Karma completed his first, and in February 2008 his second, traditional three-year, three-month retreat under Khenpo Karthar Rinpoche at Karme Ling Retreat Center. He has traveled to centers throughout North and South America to teach for the past 10 years. He was appointed as the president of KTD by H.H Karmapa in September of 2018 until the end of his term September 2021. He now continues to teach and help at KTD and the KTC centers.
Scroll to top